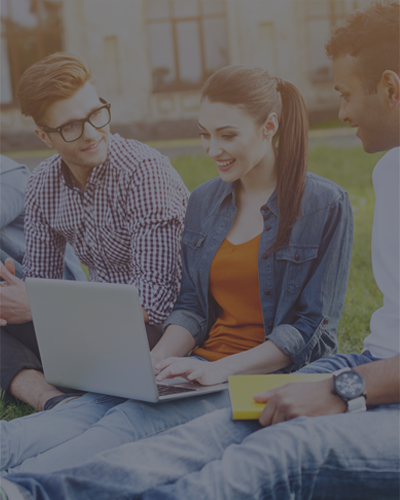 New Zealand is one of the safest and most beautiful countries in the world today. The country holds a strong position as an international study destination of repute. The educational institutions in New Zealand are known to offer many high-quality subject courses at the tertiary level.


The education system in New Zealand is very responsive and modern. Fundamental subject principles are combined with creativity and application knowledge to produce the best subject matter experts.


Focused on the students, the UG courses in New Zealand are designed to strengthen theoretical concepts as well as practical knowledge of the students on their paths to develop their potential. At the tertiary level of education in New Zealand, the study is focused on the individual student who is allowed to make his/her own discoveries.


Students are given the choice to select from a wide range of subjects for studying UG courses in New Zealand. Cities in New Zealand are home to many world-renowned academic institutions.


New Zealand’s institutions of higher education offer both diploma and degree courses at the undergraduate level. Whereas some of the colleges and universities are funded publicly, others are private institutions.


New Zealand’s tertiary education system is made up of universities and polytechnics. There are close to 600 privately owned institutions.


A Bachelors’ degree in New Zealand for international students takes three years to complete and is much like the degree obtained in the UK. However, students can add a year of study after the degree course to obtain an Honours recognition.


To gain entry into UG courses in New Zealand, the international student must satisfy admission requirements set out by individual institution/university. The basic criteria for gaining admission into UG courses is an educational equivalent of New Zealand’s secondary level of education such as the International Baccalaureate, or A-Level certificate.


International students are expected to prove their proficiency in the English Language via scores in language tests such as IELTS/TOEFL/PTE. Admission to most universities is based on a minimum score for these tests.

At Abe Services , we help the student to find the right subject for study at the most appropriate University to complete their UG course in New Zealand. Our counsellors, with their many years of experience, will aptly guide the student to choose the right course and university according to their aptitude and the budget that they have allocated for the purpose. We also help the students (that are eligible) find scholarships that are available at all levels of study.

Given below are a few reasons as to why New Zealand is a preferred study destination for UG courses: 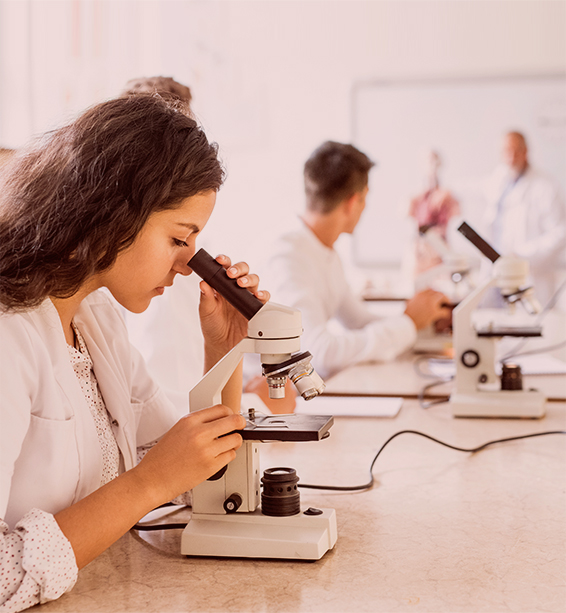 Get All Your Concerns Addressed